We’d Love to Chat with You!

If you are running a Trek podcast or vidcast, and looking for guests, we are available. We can also speak at conventions or other gatherings on a variety of topics. Both of us are Trekkies from way back. (That means we are old and started on TOS).

We love to talk about the philosophy of Trek: where it started, how it’s going, and where it might go next. Or just anything Trek in general. I’ll even wear my lucky red shirt! Interested? Contact us at info [at] tao-of-trek.org. We’d love to hear from you! 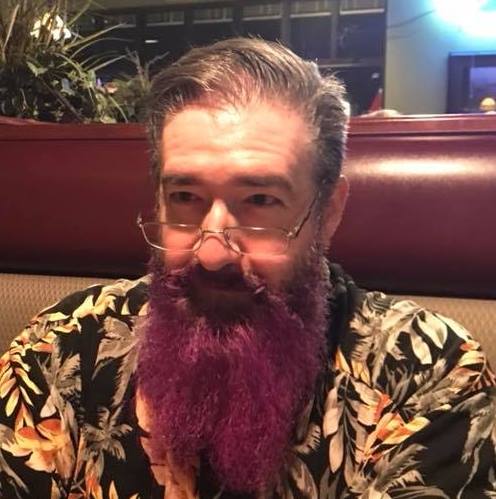 James T. Lambert writes science-fiction, urban fantasy, and a little steampunk from his writing office/land yacht ‘Bertrude’. By day he breaks carefully constructed code conceived by clever coders, while by night he sorts strings of syllabant sentences for story structure. Since his first novel-length project in the 2011 NaNoWriMo, he’s been polishing his craft, working toward his overnight success after ten years.

Jim was recently published in a holiday anthology, and his book Aether Powered will release sometime this fall. 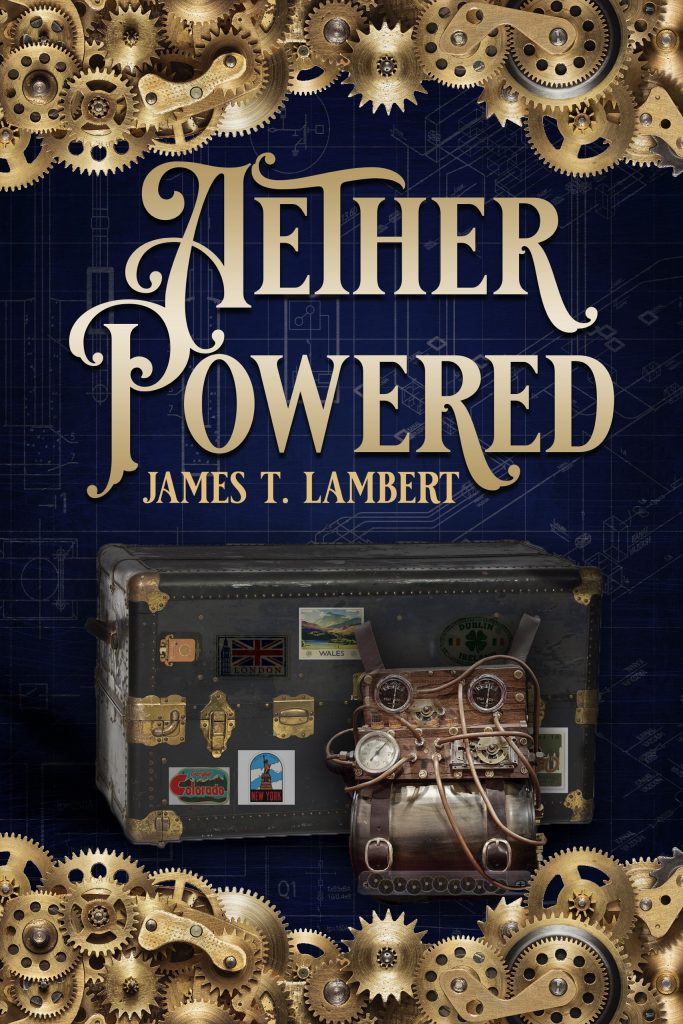 Since he needs money to pay his taxes, he fixes one, intending to sell it. But someone wants it bad enough to steal it, and almost no one believes the devices is real.

Can he avoid the thieves, make enough money to pay his tax bill, and still satisfy his gold-digging girlfriend’s expensive tastes? Where’s a genius like Tesla when you need him? 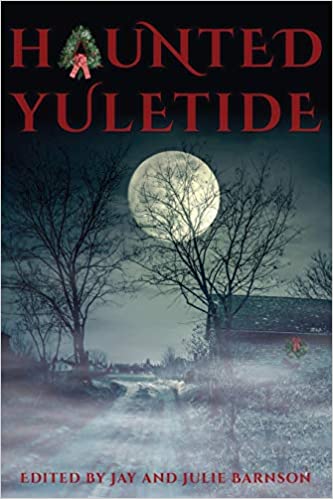 “A Holiday anthology you’ll love from the first story to the last.”

It’s Christmas break, and all the Monster Marshals want is a little time off. But there’s a crisis at the North Pole, and someone has to save Christmas.

Troy is a freelance writer, author, editor, and publisher along with his role as Education Lead at Plottr. He’s written over 25 novels, ghostwritten several non-fiction books, and is a lifelong Trekkie.

He lives, works, and plays in Boise, Idaho, with his wife and a pack of talented dogs often enlisted to write blog posts. 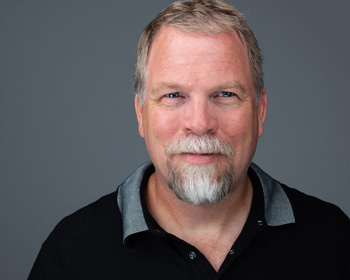 No junk, no spam, just Tao of Trek news and content!

You have successfully joined! Welcome!