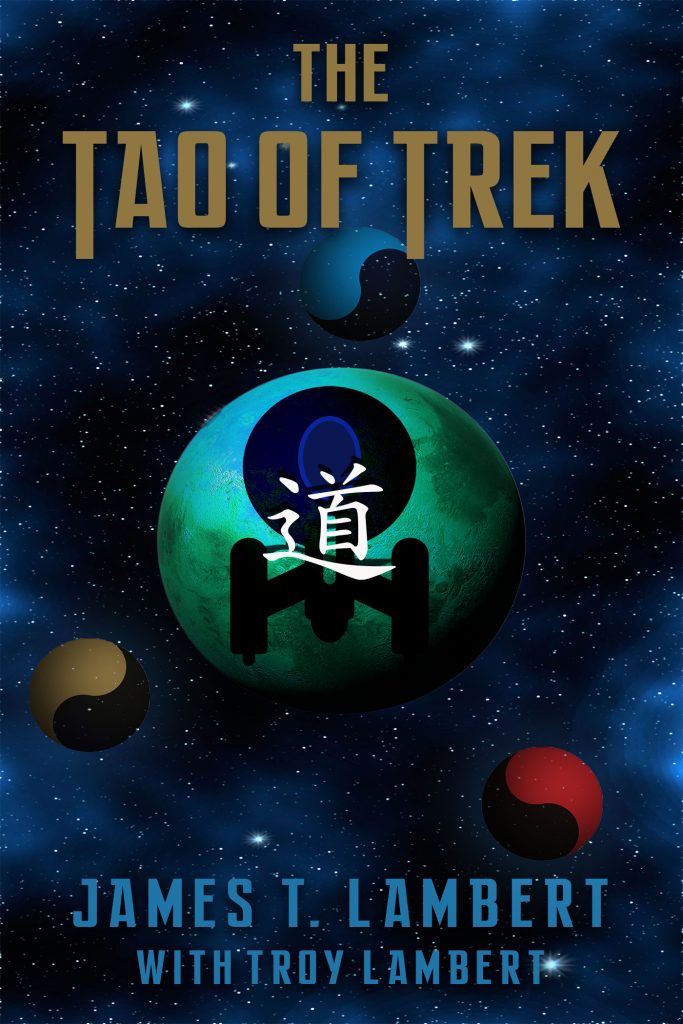 The show started with a vision, the concepts of peaceful exploration, a society without much need for money, a post-scarcity world where humanity had improved, grown beyond our selfish impulses.

Star Trek inspired a generation of fans, who advocated for it in brand new ways.

And there was plenty to love. From the impulsive Captain Kirk to the measured leadership of Captain Picard.

The world itself had years of plentiful content, followed by droughts and comebacks, some of which polarized fans, but fans who still watched and often eventually loved new evolutions of the series.

As we journeyed from the sixties to the eighties, nineties, and beyond, Star Trek evolved as well, with a new generation of actors, directors, and ideas. From The Next Generation to Discovery, from Star Trek: The Animated Series to Lower Decks and Prodigy, we saw new takes on characters like Mr. Spock and Dr. McCoy, and the introduction of new and exciting characters as well, all displaying values of their own.

We moved from Old Trek to a revival and New Trek, and we are on the precipice of even more Star Trek with new movies and series ready for release and in production. There’s never been a better time to be a Trekkie.

Or has there? Fans disagree on many aspects of Trek, maybe even this one.

The Tao of Trek

But unlike a static philosophy, the Tao of Trek, the philosophy behind the series, books, and movies, at first originated with Roddenberry. Those principles, like the world, have evolved and changed.

But some parts remain constant. And we want to look to those and see how Trek inspires us to live, to coexist with our fellow humans, and to interact with the world around us.

We want to explore how Trek has changed the world, how the world has changed it, and how we, as Trekkies should respond.

Join us, as we boldly go.

No junk, no spam, just Tao of Trek news and content!

You have successfully joined! Welcome!

Want to keep up with us, learn more about the upcoming book, and learn where we will be making appearances? Join our newsletter subscriber list today, and we’ll be sending out polls, calls to action, and more.

We’re a no-nonsense, no spam site, so we won’t send you anything you don’t want to see. We only send Star Trek News, book updates, giveaways, and things you can do to become a part of spreading the word about the Tao of Trek.  Join us!